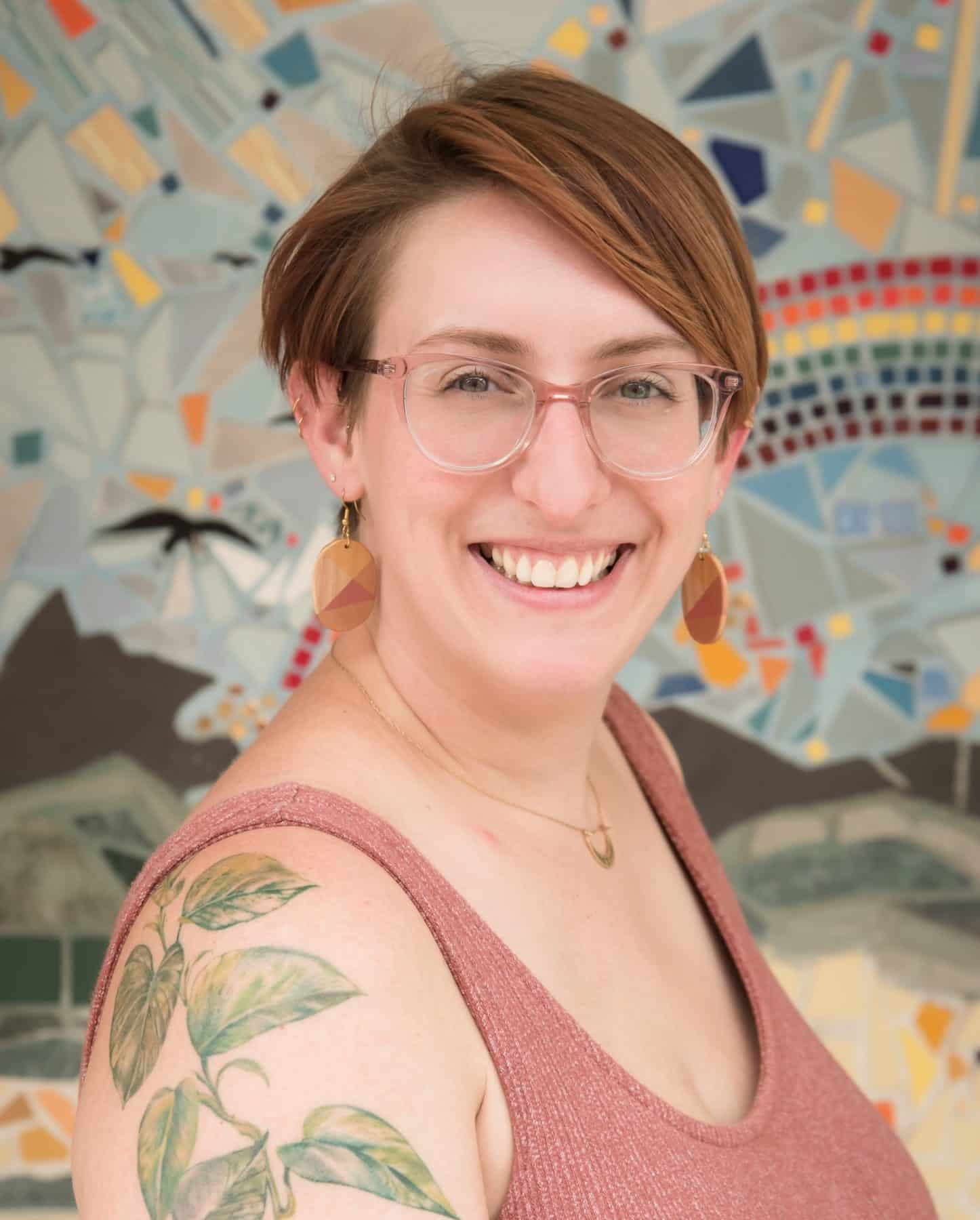 Maggie McKenna, the Executive Director of the St. Lawrence County Arts Council (SLC Arts), has initiated a bright future for the organization since she took the role in 2019, including originating the North Country Arts Festival and creating a new arts center in downtown Potsdam. Maggie is based in Potsdam, NY, along the northern border of New York State where she is deeply engaged in the rural community. In the role, she is responsible for strategic planning, community engagement, fundraising, and operations.

Maggie holds an MBA from Clarkson University and a Bachelors in Violin Performance and Mathematics from The Crane School of Music and SUNY Potsdam. She has served as the executive director of the Potsdam Chamber of Commerce and in other program management roles at the Potsdam Public Library and Traditional Arts of Upstate New York. Maggie has also held roles in sales, marketing, and technical support. She is an enthusiastic planner and communicator and an online marketing pro.

Maggie serves on the board of ArtsNYS, the St Lawrence County Chamber of Commerce, and the North Country Women’s Leadership Initiative, and she recently served on the board of the Potsdam Food Co-op and as an elected trustee for the Village of Potsdam. She has been a regular member of the first violin section in the Orchestra of Northern New York since her undergraduate years at Crane, and she is the first violinist in the Carriage House Quartet based in Potsdam, NY.

Maggie lives in Potsdam with her husband, Matt, their two young children, Charlotte and Penny, her mother-in-law, Sherri Hewitson, and their chihuahua, Tristan. She enjoys teaching and playing violin, tending her indoor plant jungle, participating in community events, and sharing meals with friends and family.

Katharine “Kat” Dinneen is the Marketing Manager for the St. Lawrence County Arts Council (SLC Arts). She holds a Bachelors in Theatre Management from Syracuse University, where she started her journey in production and stage management. Her background is primarily in producing new theatre, with an emphasis on ensemble-based, devised work.

Originally from Waddington, NY, she was incredibly excited to return to the North Country to contribute to the ever-growing arts community in the region through her role with SLC Arts! 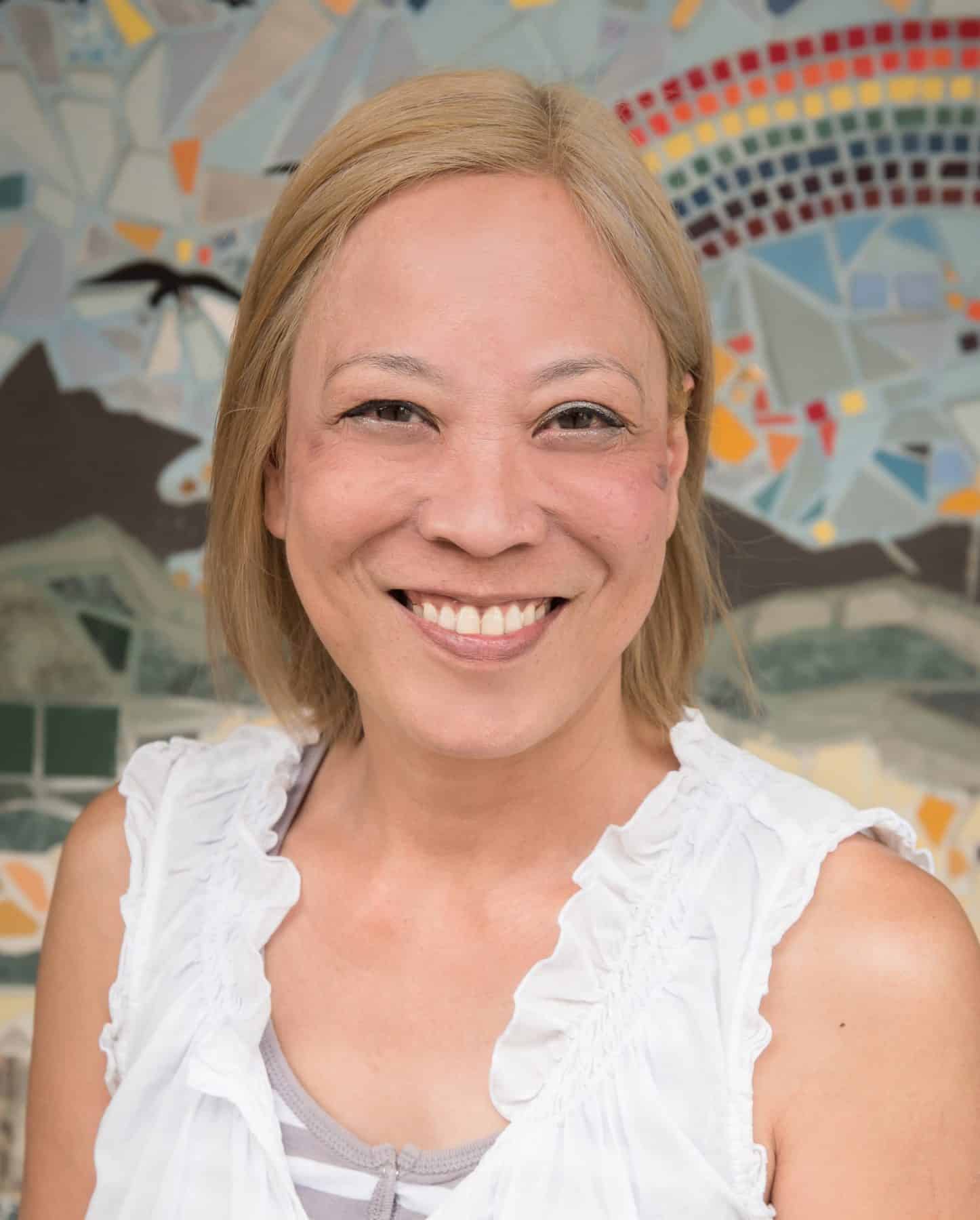 Chiharu Catherine Docker (Cathe) has served as SLC Arts Operations Manager since May, 2022; Cathe received a Bachelor’s degree in Biology from UNC-Greensboro in 1993 with University credits in business, finance and accounting from Greensboro College 1986-1988.

Relevant work experience includes Administrative Assistant in St. Lawrence University’s Advancement Office from February 2019 until March 2020, supported the Planned Gifts Director and processed all gifts to the university; Fiscal Support Specialist in the University of Arkansas’ Treasurer’s Office
from 2013- 2015, printed, collated and distributed all checks and also logged and processed all received checks; Temporary Office Staff in the University of Arkansas’ Financial Aid Office from 2012-2013; and Staff Assistant in Pennsylvania State University’s Office of the Senior Vice President for Finance and Business from 2006-2007, provided organizational and administrative assistance. All previous positions required high-level adaptability, communication and
organization skills which would be an important asset for SLC Arts Operations.

Also, Cathe being a senior female, native Pacific Islander demonstrates SLC Arts’ awareness of the importance of diversity and inclusion. 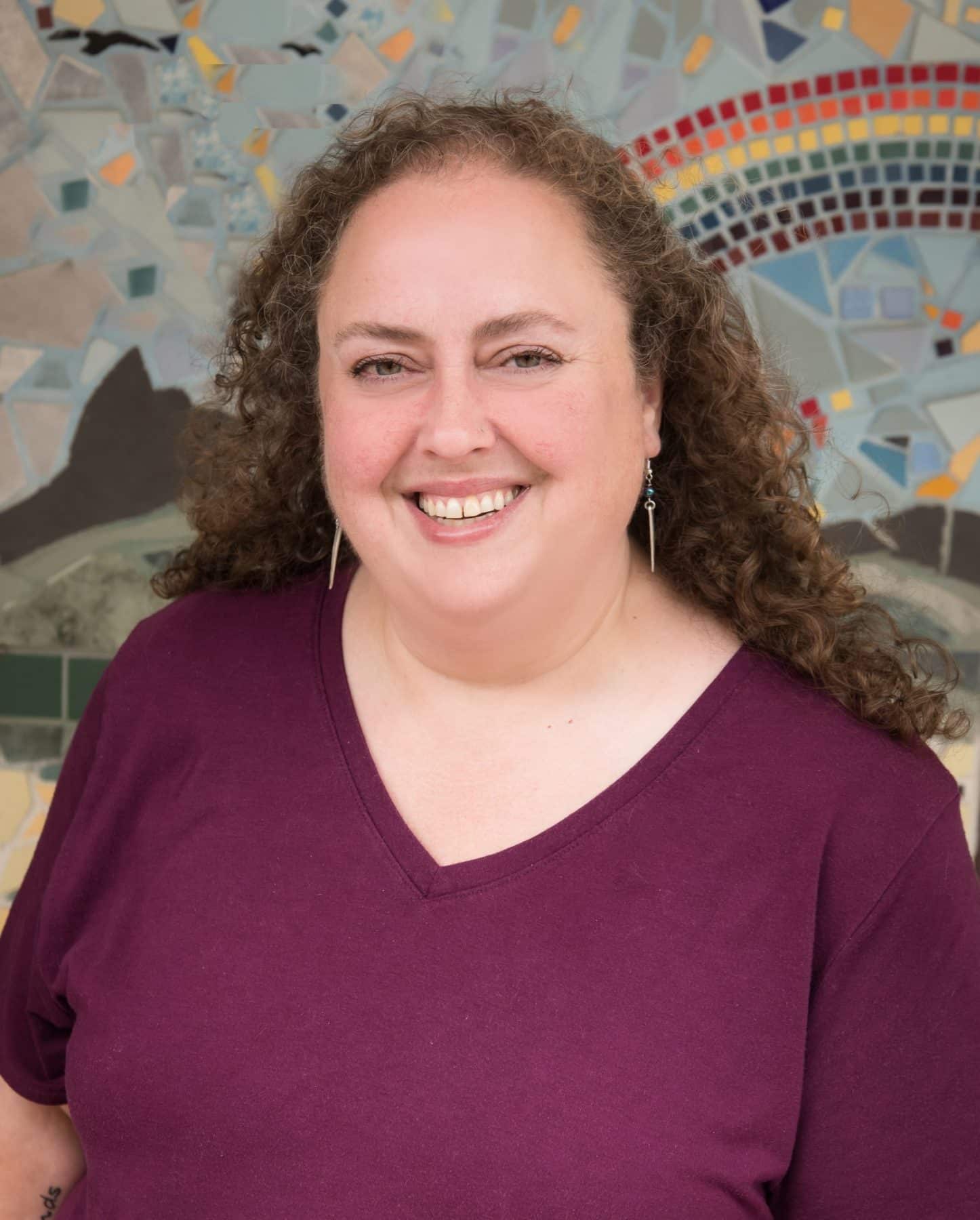 Alicia Murphy has served as SLC Arts Regrants Coordinator since May, 2014. She administers the New York State Council on the Arts’ Statewide Community Regrants Program in Jefferson, Lewis and St. Lawrence Counties, a program that awards over $80,000 annually to North Country artists, municipalities, libraries and non-profits, for the purpose of arts programming. She is responsible for the smooth, cyclic operation of the program, including its management, promotion and implementation. Alicia also coordinates a professional development program that serves the tri-county area. In 2022, she will also administer the National Endowment for the Arts American Rescue Plan, which will regrant $100,000 to local arts-focused organizations and individual artists.

Alicia received her Bachelor of Science, in Business Administration, from SUNY Potsdam in 2003. She has worked in customer service, in one form or another, for most of her adult life, and has run a couple of small, home-based businesses. Prior to coming to SLC Arts, Alicia served as local Coordinator for a statewide non-profit organization, the purpose of which was to help individuals and families to meet needs that may met through other resources – where she successfully launched and branded the program; developed and supervised five new community initiatives, and coordinated a team of 20 volunteers.

In addition to work experience, Alicia credits a great deal of her pertinent experience to being very active in her community. She has served on the boards of the Waddington Redevelopment Association, the Waddington Main Street Alliance, and the Waddington Chamber of Commerce, organizations focused on economic development, neighborhood revitalization, enhanced communications, and socioeconomic growth. In 2011, Alicia was awarded the St. Lawrence County Chamber of Commerce’s 2011 Commitment to Community award. In 2012, she graduated from the St. Lawrence Leadership Institute.

Alicia lives in Waddington with her husband and four cats. She loves her job, and considers herself fortunate that she “gets to give away money for a living,” and play an active role in bringing the arts to North Country communities. 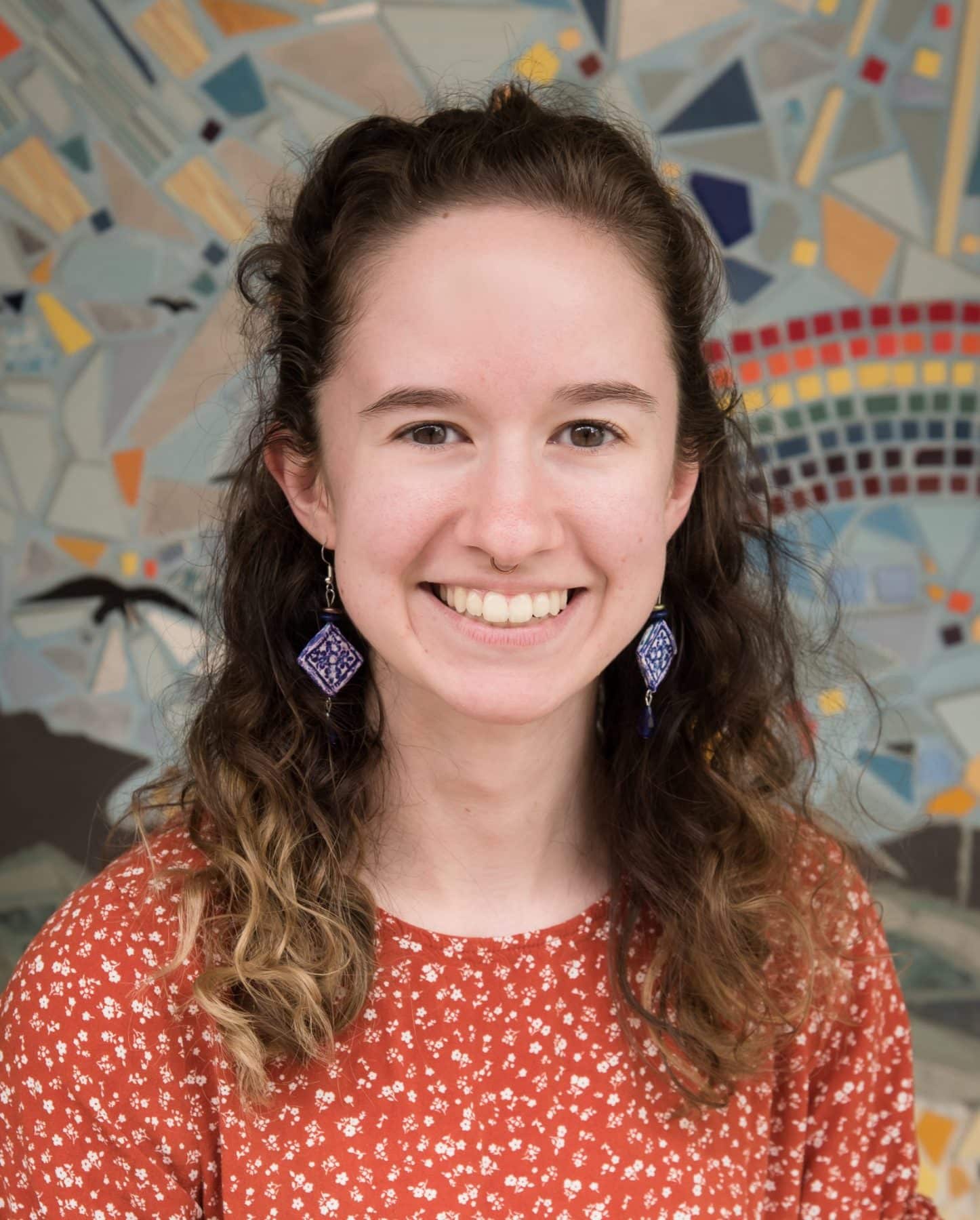 Lacy graduated from SUNY Potsdam with a Bachelors in Studio Art concentrating in Ceramics. She brings her passion for the arts and creative expressions, as well as her experience working in local businesses, to join SLC Arts as the Arts Center Manager.