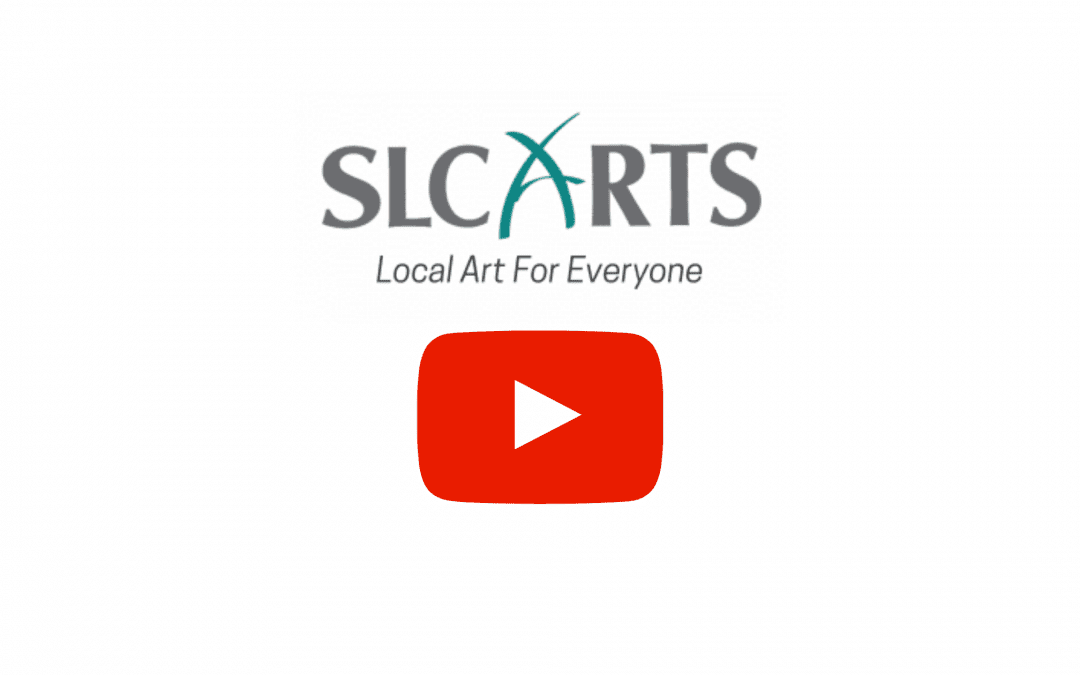 In this video Marie from “Sweet Pea Marie” here on YouTube has created a charcoal speed-drawing of a fox. The fox image being used as a reference is from “freeimages.com” and the photo was taken by Tammy Grimes. As a part of her internship with us this summer, Marie provided three virtual online classes and these videos are an example of the artwork made during those lessons.

Thank You for Watching,
SLC ARTS

It was his home, not theirs. Ma and Pa, Lula and Willem—their souls rested in Centralia, and he couldn’t leave them. Maury tried to take a step forward, back into town, but his feet were glued to the asphalt. He tensed every muscle in his body and tried to yank himself free, but he felt the skin on the bottom of his feet begin to tear and fell to his knees. Crickets sang in the fields, and the moon was high. He sat there in the road, staring at Centralia hidden on the horizon within the trees. He imagined his home as it was, its lines and rooms and the happy noises inside. He cried until his entire body hurt, wishing again he’d died that day, too. Dying was easier than this.
Ma was wrong. This wasn’t how his life was meant to be. To hell with fate and purpose.
He just wanted to hear Lula play the piano again.